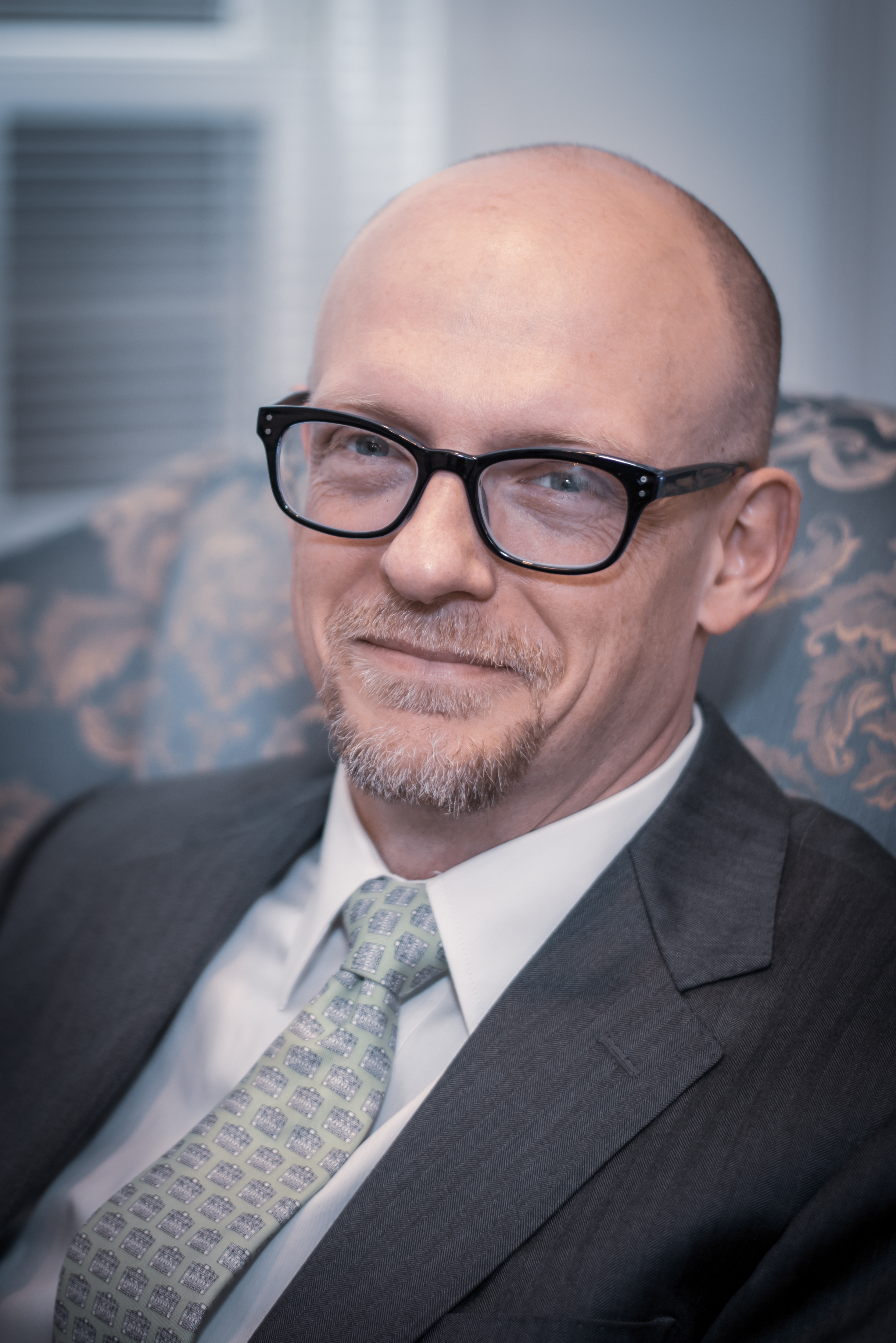 B.J. Martino is President and CEO of The Tarrance Group, one of the most respected political research and strategy firms in the country. In his two decades with the firm, he has helped develop and direct strategic research programs for national, state, and local political and issue campaigns.

As one of several trained focus group moderators at The Tarrance Group, Martino has also conducted extensive qualitative focus group research on a variety of topics around the country. In addition, Martino has conducted research into modeling nationwide Republican performance at the county and precinct level, bringing market analysis methodology to political campaigns.

Martino and Tarrance Partner Brian Tringali received the “Republican Strategist of the Year Award” for 2012, from the American Association of Political Consultants.

Martino was named Republican Pollster of the Year in 2021 by the American Association of Political Consultants for his work as a pollster on the Youngkin for Governor campaign in Virginia.

Martino earned his Bachelors Degree in Economics (with honors) with a Political Science minor from Case Western Reserve University in Cleveland, Ohio. He earned his Masters Degree in political management from The George Washington University, Valedictorian of his graduating class. He has served as an adjunct professor of polling at GWU.

Martino is an Eagle Scout, and is active in his church. He, his wife, and children live in Alexandria, Virginia.