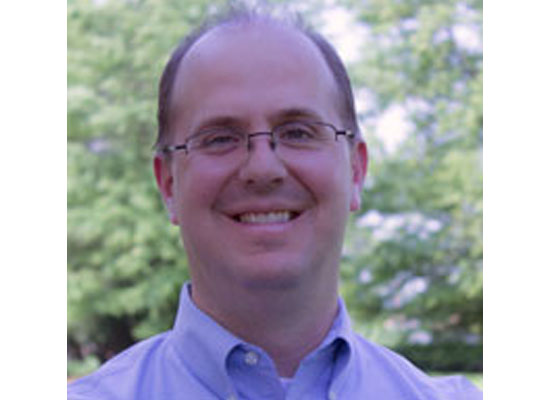 Brian Nienaber is a Vice President at The Tarrance Group, one of the most respected and successful Republican research and strategy firms in American politics today.

Brian has taken the lead in the development, fielding, and analysis of research projects for political campaigns at all levels as well as for ballot initiatives, lobbying campaigns, and corporate reputation management efforts.

In addition, he is the project director and co-author of the Republican analysis on The Battleground Poll, now sponsored by the Institute of Politics and Public Service at Georgetown University.  This poll is widely considered to be one of the most respected bipartisan national polls in the country.

Some of the notable political campaigns on which he has worked as part of the research team include the Presidential campaigns of Rudy Giuliani, John McCain, and Mitt Romney as well as the gubernatorial campaigns of Haley Barbour, Phil Bryant, and John Kasich. He has also worked on a number of independent expenditure efforts in support of political candidates.

Brian has worked on several ballot initiates and issue campaigns, with a special emphasis on gaming issues. He has conducted research on gaming issues in Arkansas, California, Kentucky, Missouri, Michigan, and Ohio.

On the corporate and trade association side, Brian has provided guidance to a diverse group of organizations, including Churchill Downs, the National Association of Realtors, PhRMA, and the American Institute of Architects.

Prior to joining The Tarrance Group, Brian worked for over five years for United States Senator Mike DeWine, beginning as a staff assistant and rising to the position of Legislative Assistant. This experience provides him with a unique understanding of how to make research actionable in public policy debates.

Brian currently resides in Alexandria, Virginia with his wife, Kelli, and their four children. He is an avid sports fan and active youth sports coach, having worked as a youth coach at soccer, kickball, lacrosse, track, cross-country, and basketball.