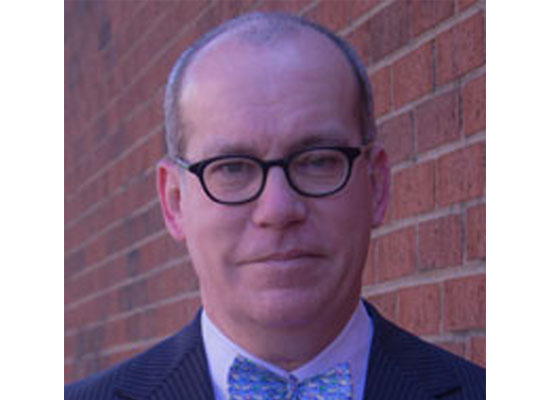 Brian C. Tringali is an original partner with The Tarrance Group, one of the most respected and successful Republican survey research and strategy firms in America today.  Tringali has continued to provide advice to numerous Governors, U.S. Senators and Congresspersons over the past 30+ years.

In 2013, the American Association of Political Consultants (AAPC) named Tringali the “Top Republican Strategist” for his work with Governor Scott Walker during his successful 2012 recall election in Wisconsin.   Back in 1991, Tringali was named a “Rising Star” by Campaign & Elections magazine. During the historic 1994 elections when Republicans took over Congress for the first time in 40 years, Tringali was the pollster for the Republican Contract With America. In the 2018 election cycle, he was the pollster for now Ohio Governor Mike DeWine.

Tringali has also been involved in conducting research for corporations, particularly those involved in short-term, crisis management situations. He has worked successfully with the mining, timber, tobacco, gaming, drug and telecommunications industries, as well as sports and racing teams. He has also done a considerable amount of work for companies facing large lawsuits.

For about 20 years, Tringali was an adjunct professor for George Washington University’s Graduate School of Political Management (GSPM). He continues to teach in a number of leadership programs, remains a guest lecturer in programs around the country and is a published author – including contributions to political textbooks.

Prior to joining The Tarrance Group in 1988, Tringali was the Director of the Research Division at the National Republican Congressional Committee (NRCC). He has worked in numerous U.S. Senate and House races, as well as for the House Science and Technology Committee and a Member of Congress.

Tringali and his wife reside in the Mount Vernon area of Virginia. They have two children and a lightly trained French bulldog.