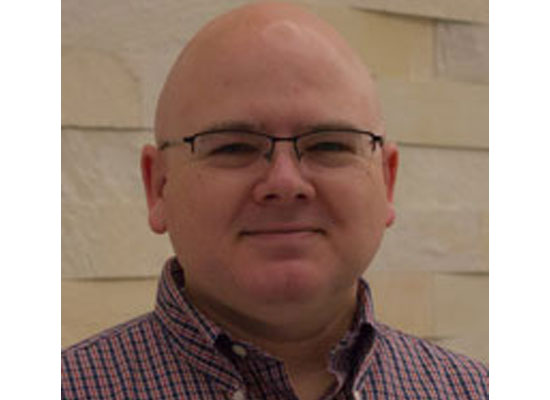 As Director of Computer Operations, Chris Hardisty manages the computer network and is responsible for the processing of survey data. Chris came to The Tarrance Group in 1997, after having served the Republican Party of Iowa during the 1996 Presidential Caucus cycle as their MIS Director. He graduated from Iowa State University in 1993 with a B.A. in Political Science; with a Minor in Computer Science. Chris has also earned the degree of M.S. in Information Systems Technology from The George Washington University.