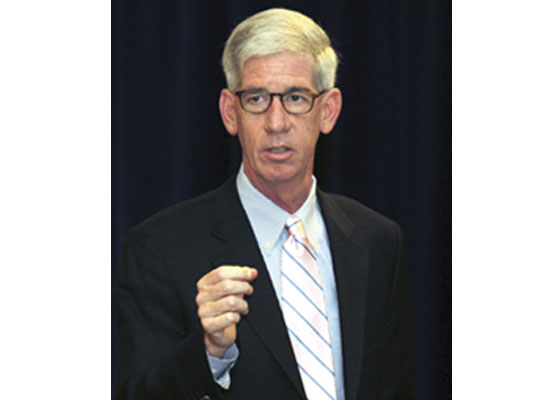 Dave Sackett is a founding Partner in The Tarrance Group, one of the most respected and successful Republican survey research and strategy teams in American politics today. Sackett has an extensive background in campaign strategy, political media and message development, and the practice of unique elements and dynamics of political strategy required for parliamentary political campaigns.

Sackett serves as the pollster and strategic consultant for over forty Republican Governors, U.S. Senators, and Members of Congress, including U.S. Senators John Barrasso of Wyoming, Tom Cotton of Arkansas, Marco Rubio of Florida, and Katie Britt of Alabama, as well as Governors Bill Lee of Tennessee and Mark Gordon of Wyoming.

During the 2022 election cycle, Sackett served as the pollster for Nevada Governor Joe Lombardo, the only statewide challenger candidate to beat an incumbent Democrat across the entire country and served as a pollster for Governor Glenn Youngkin in the 2021 Virginia Governor’s race.

In addition to his domestic political work, Sackett is also very active in international politics, having served as a pollster and strategic advisor to two Canadian Premiers, and polling for national campaigns in Cyprus, France, Georgia, Hungary, Israel, Kenya, Montenegro, the Philippines, Russia, Ukraine, and Uzbekistan.

Sackett grew up in Canada and is a graduate of Trent University. He switched to politics when his hockey career was cut short by a lack of talent.