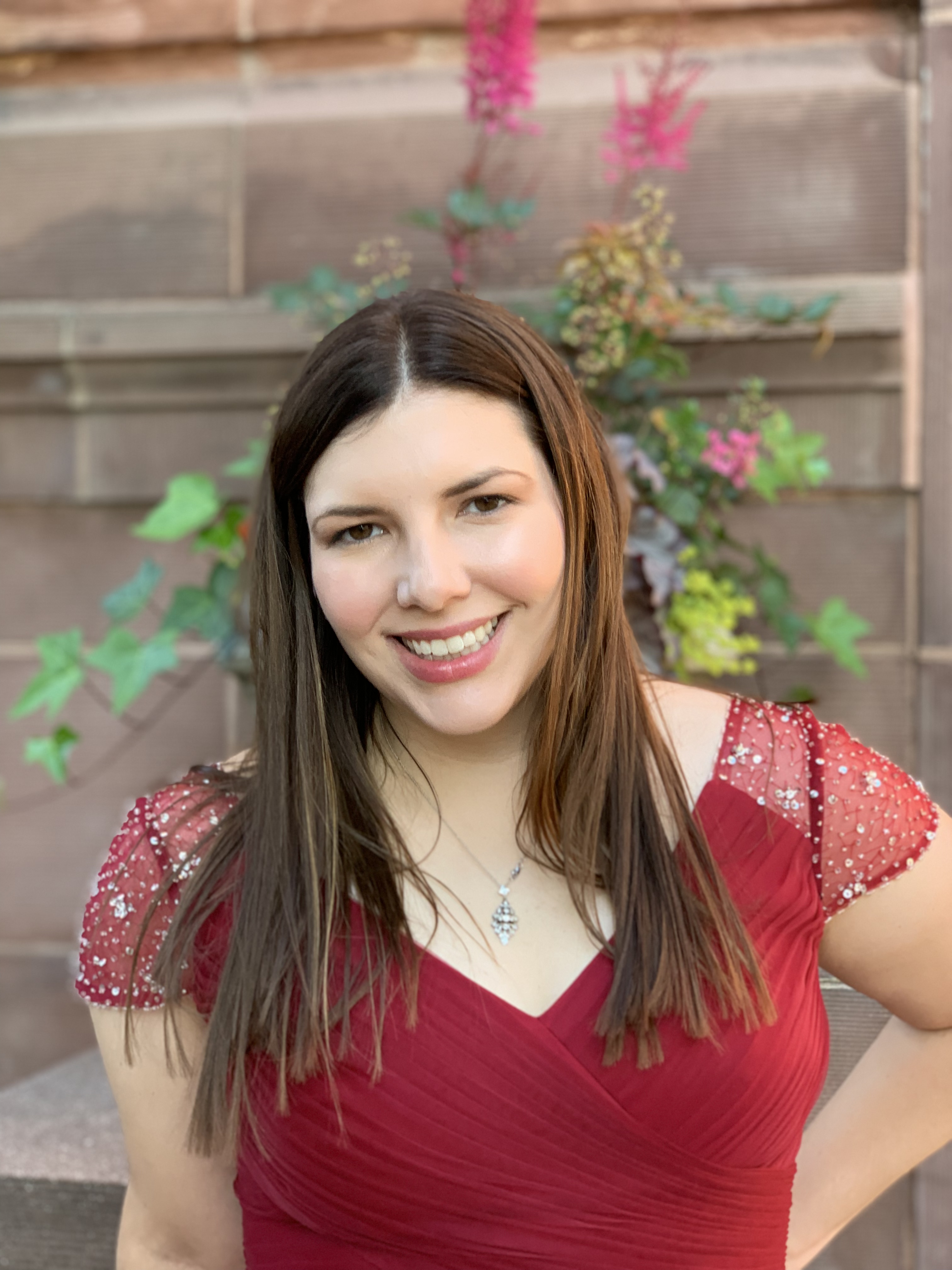 Lauren Hutchinson is a Vice President with The Tarrance Group, one of the most respected and successful Republican survey research and strategy firms in America today. In 2017, Hutchinson was named a “Rising Star” by Campaigns & elections magazines.

During the 2016 cycle, Lauren served as the Polling Director for the National Republican Congressional Committee (NRCC). In the 2016 cycle, the polls conducted for the NRCC were among the most accurate in the country.  Lauren spent the 2014 and 2016 cycles working very closely with the NRCC Data Department to develop detailed demographic profiles and survey methodology parameters for all of the NRCC competitive districts.

Few other individuals oversaw, directed, and utilized as much survey work as Lauren. In the 2016 cycle alone, Lauren helped draft and analyzed nearly 300 surveys in targeted congressional districts across the country (including 100 surveys during the month of October alone) and was directly responsible for more than $5 million in survey research spending, as well as dozens of qualitative research projects.

Lauren has an intimate knowledge of survey sampling, and she worked closely with pollsters in every district to ensure the NRCC was looking at an accurate makeup of the electorate in each district. Lauren worked at the NRCC from 2012 until the end of 2016 and during her time there, she held four different positions, working her way up to Polling Director.

During her time at The Tarrance Group, Lauren served on the NRCC IE team as a pollster in the highly contested Montana House special election and was successful in helping Republicans hold the at large seat. She also functioned as the lead pollster for Pete Stauber’s successful bid for Congress in MN-08, one of only three (3) offensive opportunities in the country, as well as for Congressman Hurd’s (TX-23) successful re-election campaign in one of the most vulnerable districts in the country.

Additionally, during the 2018 cycle, Lauren was an integral part of the polling team for Governor Baker of Massachusetts, as well as 9 senate races and more than 20 congressional races, including Congressman Greg Walden. She worked for the IE units at the NRSC, NRCC, RGA, Senate Leadership Fund, American Action Network, Congressional Leadership Fund, and Winning for Women. Lauren is also a RIVA trained and successful focus group moderator.

Lauren is an avid hockey fan, and played college hockey at both Western Michigan University, and The American University, where she was named a 2012 Athlete of the Year. Lauren lives in DC.